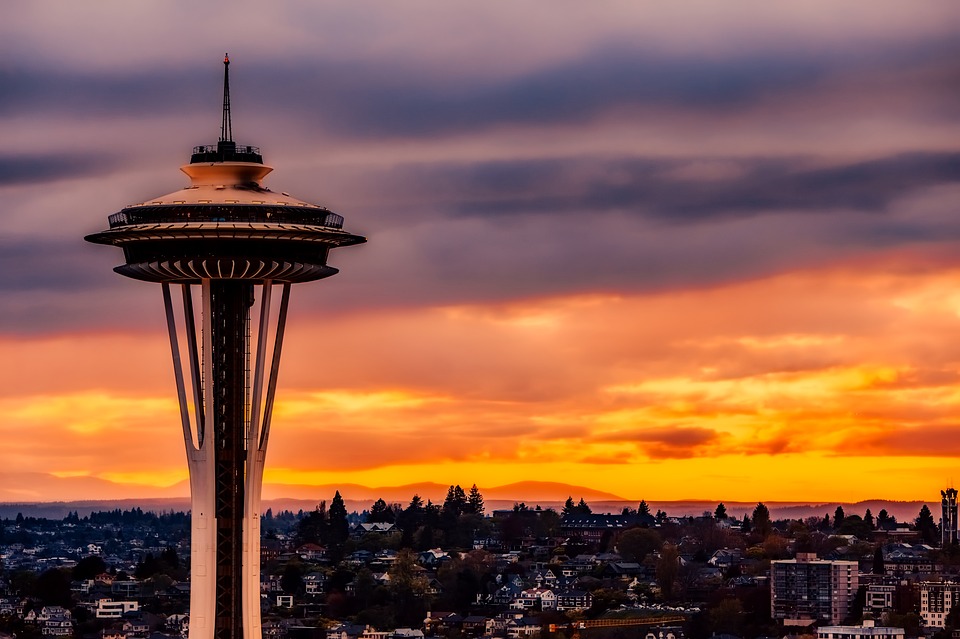 HOUR BY MONTH CLIMOGRAMS & OTHER CHARTS:

The uppermost graph below displays “floating-bars” of the daily maxima and minima. Each bar represents an individual day’s temperature range. Superimposed are two line traces, the upper one connecting 1948 to present mean daily maxima, the lower one 1948 to present mean daily minima. The bars depict the varying diurnal, synoptic, long-wave, and seasonal influences on temperature over time, and for effect they are deliberately adjoined with no spaces in-between, lending an enhanced  “signature” look, so to speak, to the time-series.  The same is repeated for the second and third charts below.

The second chart down shows the arithmetic departures of day-to-day mean temperatures less the corresponding 1948-present calendar-day average means. Vertical lines extending upward from the zero line indicate above average means for the day (colored red), those extending downward indicate below average daily means (colored blue). In the entire series, the most extreme departure of either sign is -31 F on 31 Jan 1950 (associated with a daily maximum: 20 F and daily minimum: 0 F)

(Note: Clicking on the floating-bar charts a second time after they appear on the screen will enlarge them even further).

The third chart down shows the second chart’s departures in deseasonalized or “standardized” form. Standardized anomalies are calculated by dividing the arithmetic anomaly by the climatological mean temperature standard deviation for the calendar day in question, creating “z-scores”. Through 2017, the most extreme z-score was -4.95 z, for 15 Nov 1955.

LINKS TO SOME OF THE MORE INTERESTING YEAR-TO-YEAR  PATTERNS, WITH ACCOMPANYING NOTES