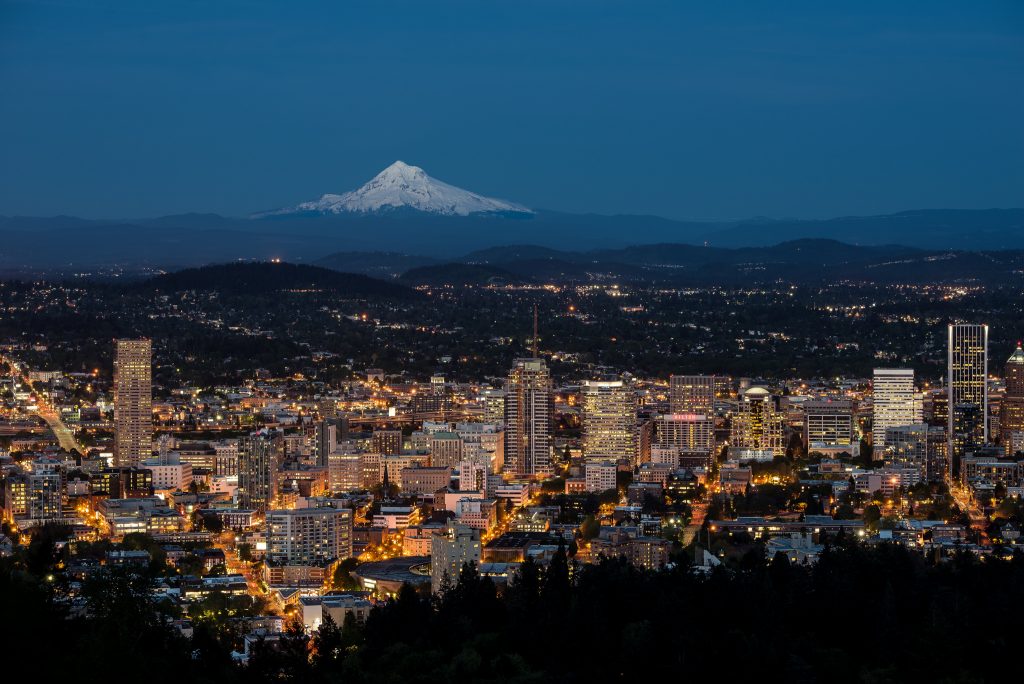 The following is a graphical climatology of  Helsinki, Finland (Vantaa station) temperatures and precipitation, from 1959 into 2017.  Included are summary overview charts followed by 59 year-to-year graphs depicting daily temperatures, temperature anomalies, and precipitation. Snowfall observations are not available for this particular station. Presently, the available data set covers 1959 to 2017, inclusive. The temperature and precipitation data are converted from metric units to (rounded) degrees F, and inches, respectively.

The uppermost chart for a given year’s page (accessed by the links below) are “floating-bars” of the year’s daily maxima and minima temperatures (in Deg F).  The bars depict the varying diurnal, synoptic, long-wave, and seasonal temperature anomaly influences on Helsinki temperature over the course of the year, and aside from their physical interpretations the patterns can be occasionally, for their own sake, be rather interesting to scan/examine.  In this regard, a subset link collection of  some of the more distinctive individual years’ configurations (n=26) are listed chronologically in the last section below.

The third chart down shows the second chart’s anomalies in deseasonalized (“standardized”) form. This adjusts for the fact that individual calendar days have higher or lower inherent year-to-year variability in mean temperature. To create a common relative anomaly scale for each day, the anomalies are divided by their corresponding calendar day standard deviations to generate “standardized departures” or “z-scores”.  Greatest positive standardized departure in the 1959-2017 Helsinki record is +3.21 z for 8 Aug 2010, greatest negative –4.02 z for 30 Dec 1978.

It should be mentioned that clicking on the yearly floating-bar charts a second time after they appear on the screen will enlarge them even further.

SELECTED YEARS’ WITH SOME OF THE MORE INTERESTING PATTERNS

1993 – Warmest May to date (55.6 F). Average daily temperature range in May 23.8 F – highest on record; just 3 precipitation-days. Abrupt turn to colder than average temps in late May, to predominate over balance of year.

2014 – Gyrating temperature anomaly spells, both warm and cold  over first half of year.